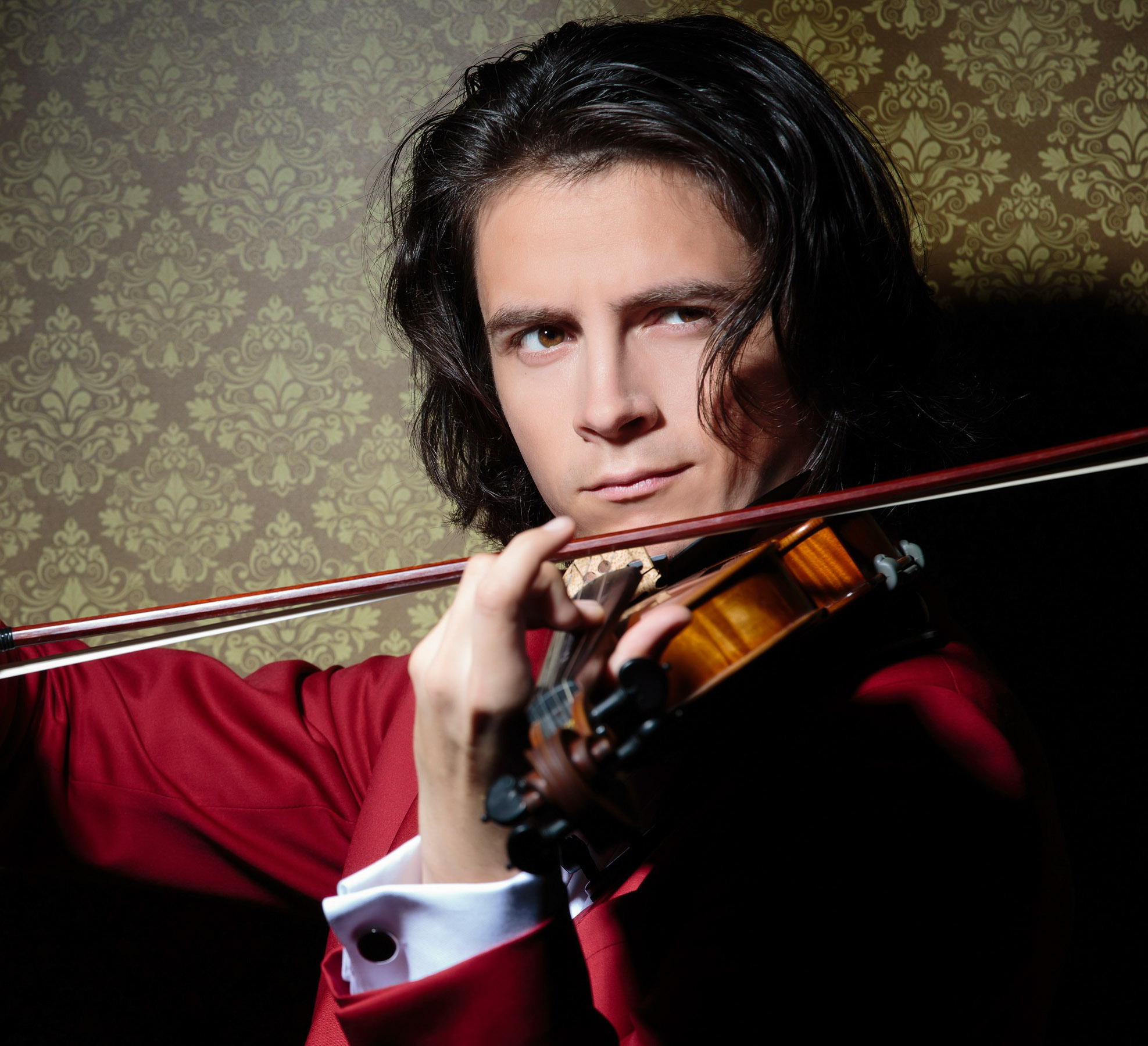 Marek Pavelec (*1989, Czech Rep.), described as one of the most expressive violinists of his generation, started playing the violin at the age of 7. After studies at Pilsen Conservatory (prof. J. Holotova) and Vienna Music University (prof. J. Pospichal), he became a student of a legendary Russian pedagogue Zakhar Bron in Zurich, Switzerland. Besides the regular studies, he also took part in masterclasses of significant musicians such as Julia Fischer or Ida Haendel.

When he is not performing on classical music stages worldwide, Marek Pavelec often shares his skills in major music clubs (Kaufleuten, Vior, Aura) using the electric violin. His ability continues from performing practised pieces to immediate improvisation making him a desirable contact with bands and DJs of all styles.